Mark Cues, and Move When Dark

Marked Cues are used in a cue stack to "Preset" LTP channels to their next programed position in a later cue, when they are at a 0% Intensity. This can be used to prevent seeing movements of position, gobo or color wheels when the fixtures are given an intensity above 0% in a later cue.

Move When Dark is a setting that will enable this "Preset" to occur throughout an entire cue stack without having to set Mark Cues in between each cue in a stack.

To Use Mark Cues in a Stack - 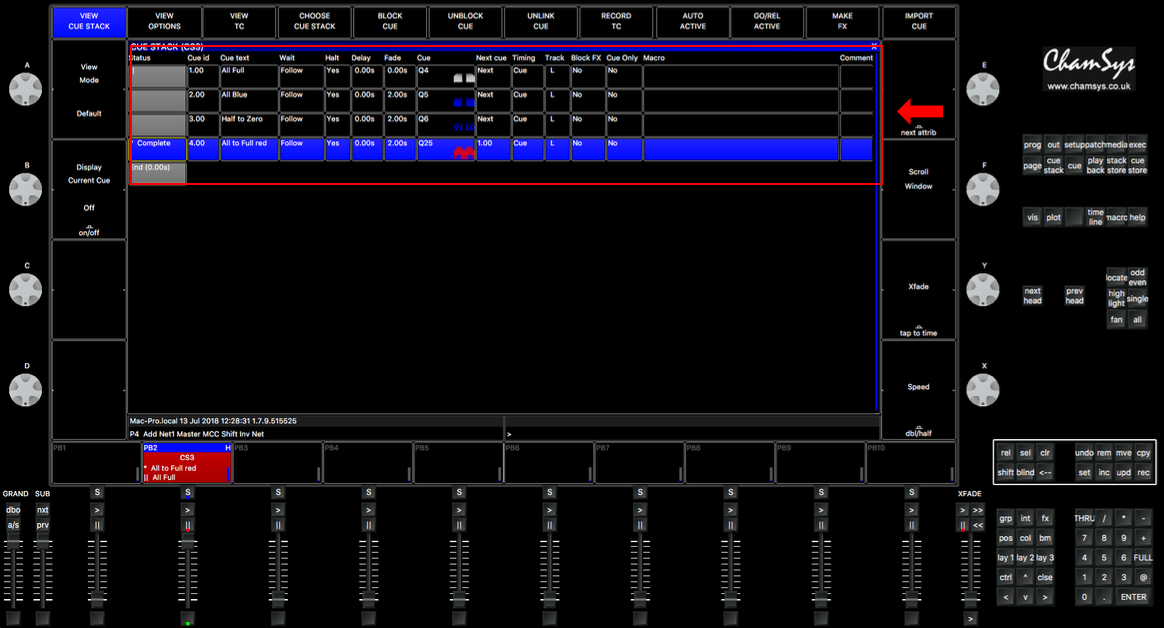 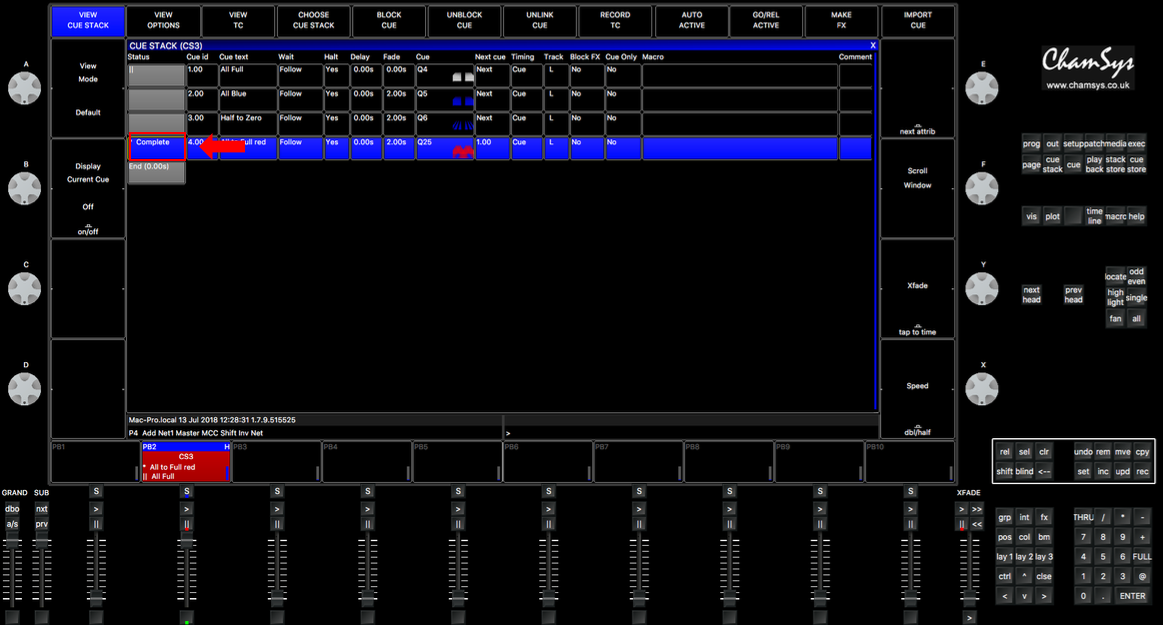 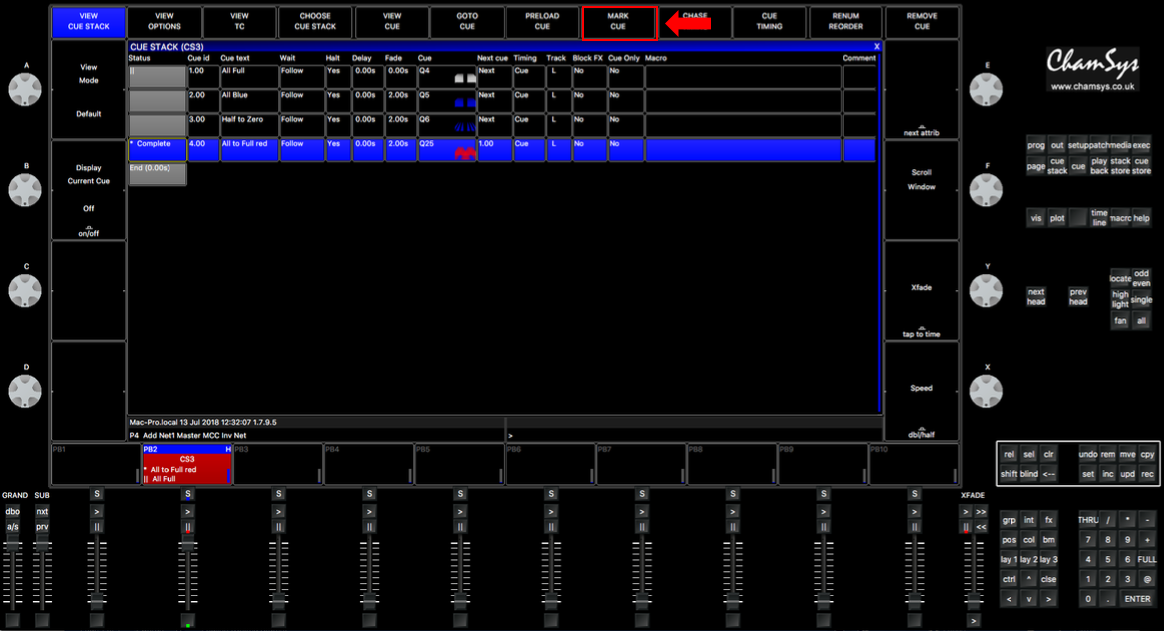 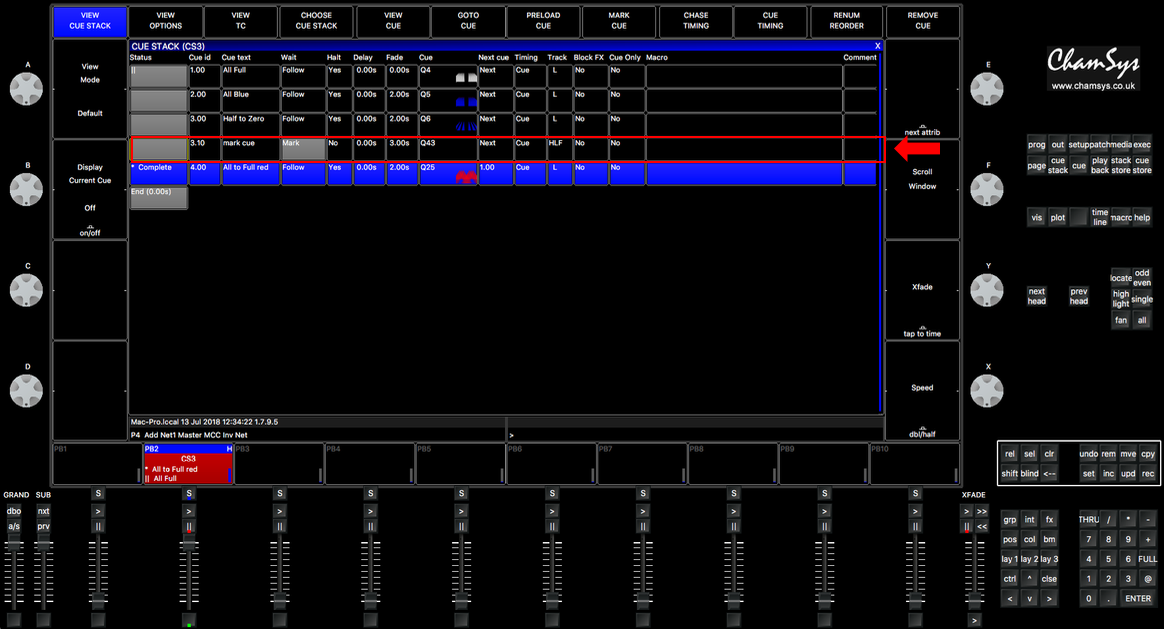 To Use Move When Dark - 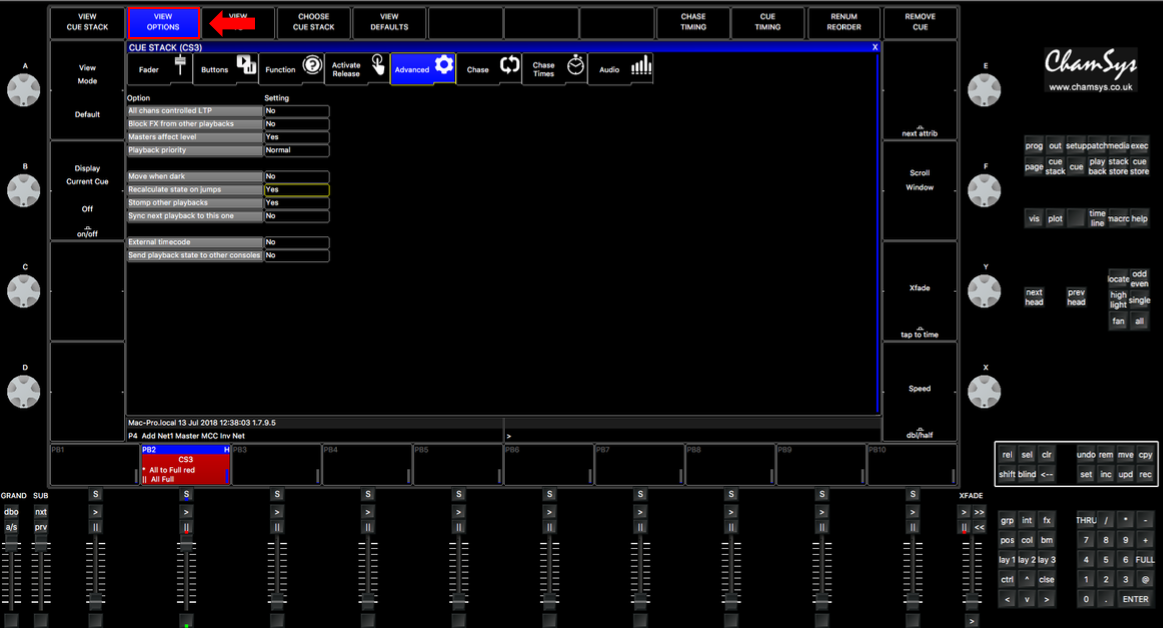 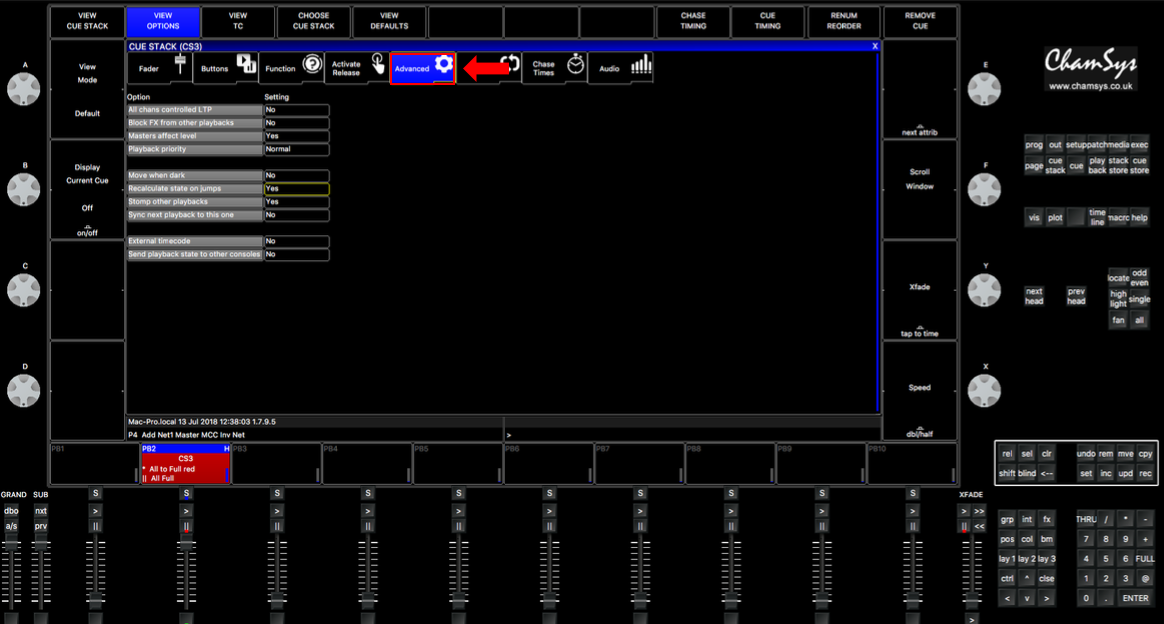 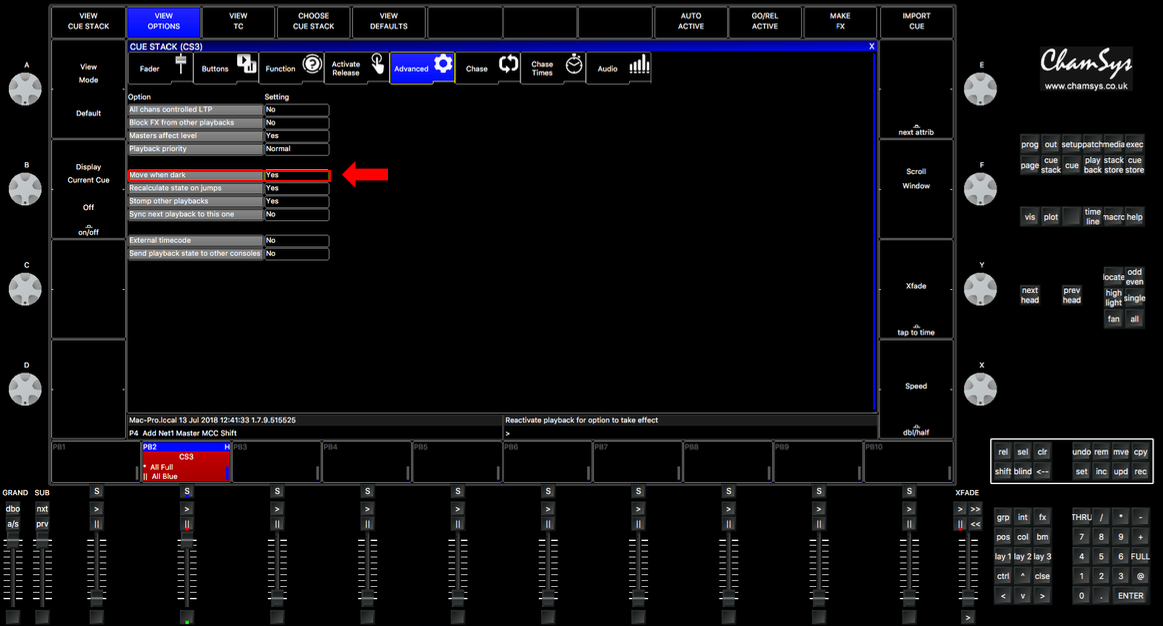 **Note: once Move when Dark is set to "Yes" or "No" the playback must be released then turned back on for that change to take effect**